Is there a way to make The Trombone polyphonic? 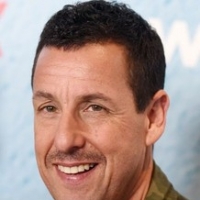 Sometimes we need some poly action, is it posible?

It looks like you're new here. If you want to get involved, click one of these buttons!